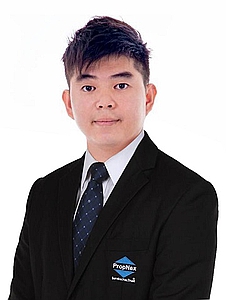 Chief Executive Officer of PropNex Realty, Mr Ismail Gafoor said, “The exuberant performance of the new homes market in July was as expected due to buyers and property investors rushing to purchase their units before the implementation of the recent cooling measures. As reported, about 1,000 units were sold at top performing projects Riverfront Residences, Park Colonial and Stirling Residences in just one night, when the cooling measures were announced. What is notable, post-cooling measures in the month of July, the sales momentum carried through at these three projects and other developments as well, as reflected by the total units sold (1,724 units) in July. This can be attributed to the developers adjusting their prices, enticing buyers to commit to their purchase.”

Mr Ismail believes that based on July’s performance and the market sentiments, sales of new homes will reach about 3,000 units in 3Q 2018. Based on URA data released on 27 July 2018, the first two quarters of 2018 witnessed 3,947 units of new private homes transactions. “Moving forward with 15 to 20 launches expected for the rest of 2018, even if take up rates are lower as buyers evaluate their options post-cooling measures, we can expect total volume of new homes transactions for 2018 to hit 8,500 to 9,000.” Mr Ismail shared.